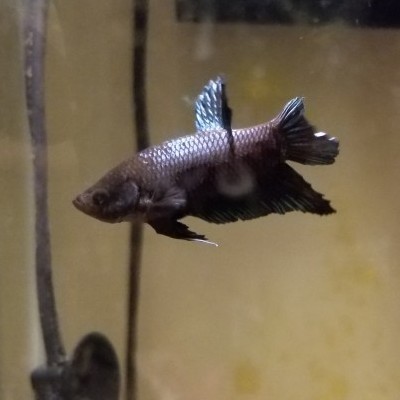 Betta fish is one of the most popular fish types that you can find out there. Most of the homeowners out there in the world tend to purchase betta fish and breed them at home. If you are one of them, you are you need to get to know about some important betta fish facts.

Where Did Betta Fish Originated?

The Betta Fish are actually found in rice paddies and they are plentiful back in their native habitat. 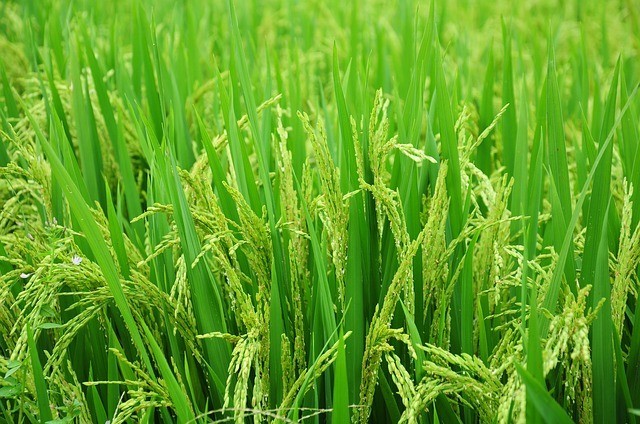 They are actually green and have dull color in the wild and their fins are actually small and not colorful as you may see it on the stores and Betta Fish breeding centers.

This fighting fish became popular in the mid 1800s in Thailand. During that era the King Of Siam even had it regulated and taxed it if you own one. This became a very popular sport where the contestants are based on the flaring of gills and it is said to be given victory to the one who is the bravest!

Why Do Betta Fish Feed on Water Surface?

The Betta Fish has an upturned mouth and by nature they feed on the surface of the water. Betta fishes in the wild are located in rice paddies and there are plenty of small insects abound on the water surface. This also explains why they are carnivorous and need plenty of protein as their main diet.

When taking care of betta fish it is advisable to rotate a variety of food such as: flakes and frozen brine shrimp so that they can grow and contribute to their longevity.

Here is link on the proper feeding guide to maintain a strong Betta.

Can Betta Live as a school?

Bettas as not schooling fish and they need lots of privacy. They prefer to swim alone and need heavy plantation of plants to hide and stay secure. Bettas are territorial in nature.

The Betta Fish are bred to display vibrant colors such as: Red, Green, Orange And Royal Blue Colors.

These Betta Fish are extremely popular and second only to Gold Fish. Betta Fish is able to survive in tiny plastic containers since they have a special organ called labyrinth. 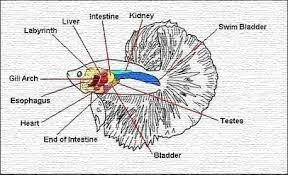 Likewise, people who are about to get betta fish into the home should also take a look at the betta fish facts.

How to Care for Betta Fish?

Betta Fish will be comfortable in 5 Gallons and up. Regular water changes is a must keep a healthy Betta Fish. The betta fish tank is in a confined space and constant maintenance is required to keep the ammonia levels low.

By having regular water changes normally a third of the water in the tank each time and replace it with fresh water, will keep the excessive ammonia and bacteria buildup at bay.

If you are located in North America, it would be essential to buy an aquarium heater corresponding to your aquarium’s size.

This comes to mind that it is not cool to house these Betta Fish in small containers or a fishbowl. The minimum requirements for a Betta Fish to be happy is at least 5 to 5.5 Gallons of Fish Tank 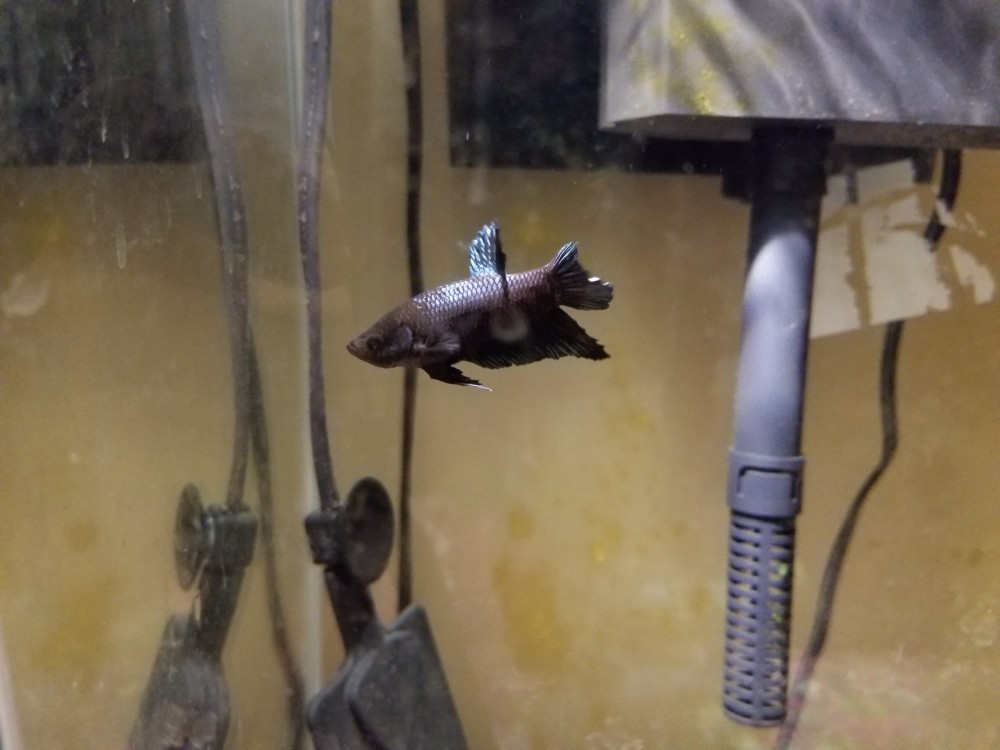 Here are some most prominent betta fish facts. They can help you to get an enjoyable experience with betta fish.

Betta fish have a lifespan of around three years to five years. The environmental factors can contribute a lot towards the overall lifespan of betta fish.

However, it is important to keep in mind that you shouldn?t overfeed your betta fish. Some betta fish owners do this mistake.

If you overfeed your betta fish, it will be subjected to a health condition called fatty liver disease. Hence, you need to be mindful about this and provide the right kind of diet to the fish. It has also been identified that continuous exercises can strengthen the lifespan of betta fish.

There are over 70 different species of betta fish

More than 70 different types of betta fish have been found out there as well. When talking about betta fish, most of the people think only about Siamese fighting fish and betta splendens.

However, those are not the only betta fish species that you can find out there. You will be able to discover over dozen other betta fish varieties out there as well.

Betta fish are aggressive and territorial

From the recent studies, it has been identified that betta fish tend to be aggressive and territorial. If you are concerned about betta fish behavior, you should be mindful about this. Due to the same reason, betta fish are called as Siamese fighting fish as well.

Out of the betta fish, the make betta fish tend to be more territorial when compared to female beta fish.

Where do Betta Fish Live in the Wild?

The wild betta fish have a dull brown color in the body. With this appearance, it is quite easy to get to know about betta fish. However, you will not be able to find this color in all the betta fish that you can purchase from the pet stores.

That?s because they follow selecting breeding techniques in order to come up with these different colors.

Apart from the dull brown color, some wild betta fish show green color in the body as well. This green color is centered on the fins. They are much understated as well.

The tail shapes of betta fish are quite different from one to another as well. This is one of the key factors available to highlight the versatility displayed within betta fish. Some different tail shapes that you can find in betta fish include half-moon, double feather, delta, crown, comb, half sun, spade and rose.

When you take a look at the habits of betta fish, you will figure out that they are building g bubble nests. In fact, the betta fish species build such bubble nests when the female species are releasing their eggs.

The male species tend to gather the bubbles in the mouth and spit them to the nest to create bubbles.

This behavior of creating bubbles is an instinctive behavior shown by the betta fish. It is also possible for the female betta fish to create a bubble nest without having a male presence as well.

Is Betta fish are intelligent? Do Betta Fish Have memory?

As a betta fish owner or a person who shows an interest towards getting betta fish, you need to understand that they are intelligent than you think.

They are in a position to go ahead and understand who their owners are. Upon understanding the owners, they tend to perform a variety of tricks. For example, you will be able to notice the betta fish following your finger around the bowl. Along with that, you will also be able to see the betta fish swimming through the hoops as well.

Betta fish have a special organ, which is called as the labyrinth organ. It can help them to breathe air that is found on the surface of water.

Due to the same reason, betta fish are in a position to survive in waters where there is low oxygen content. That?s because they can come near the surface of water and breathe.

Along with that, they will also be able to survive in places such as stagnant ponds and rice paddies. However, it is important for them to remain moist in all instances. Otherwise, betta fish will find it as a difficult task to ensure their survival.

Continue Reading
link to Can Betta Fish Smell Their Food in a Large Tank?