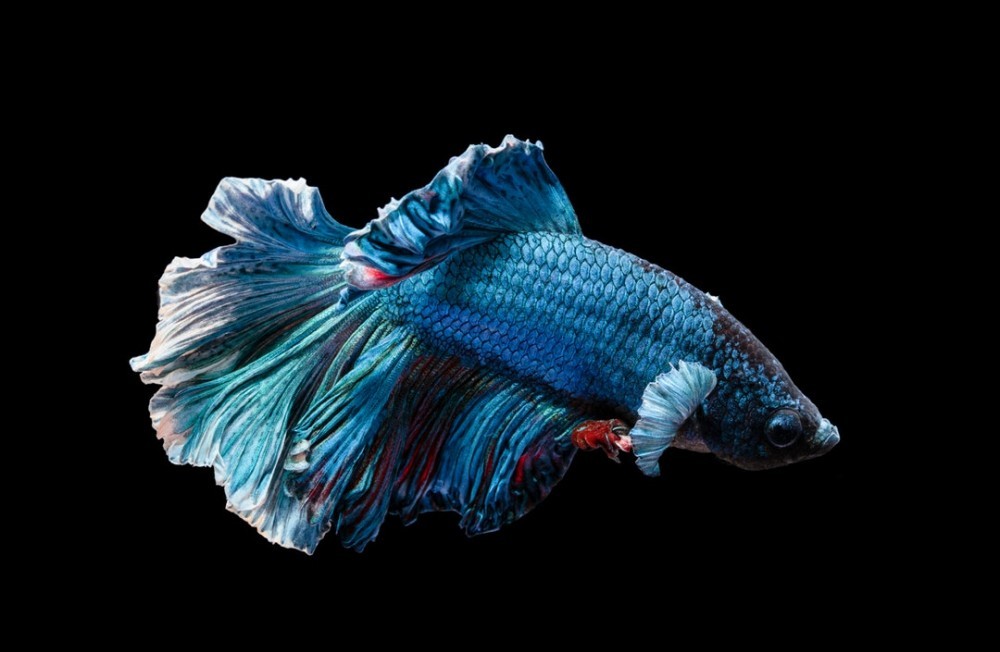 There is actually two types of betta fish breeding. We are more familiar with the betta fish on making the bubble nest.

Sometimes even if there is no presence of a female betta fish, the male still makes the bubble nest.

Normally the natural habitat is slow-moving water and the male betta fish makes the bubble nest for the eggs to hatch.

On the contrary, some habitats don’t necessary had slow-moving water conditions. Some betta fish lives in fast-moving water in a stream or lake.

Under this kind of conditions then it is almost impossible to make a bubble nest so the male betta fish uses his mouth instead. This is called a mouthbrooder.

In case if the water is not fast-moving such as inside a fish tank, then the male betta fish will make a bubble nest.

The male betta builds the air-bubble nest on the bottom side of the surface of the water.

In doing so, the male betta sucks some air from the surface and he uses saliva to make a bubble. The betta male blows up a lot of bubbles on the surface until it forms a nest-like structure.

The male betta splendens makes the nest so that when the female produces the eggs he will put them into the bubbles.

He will protect the eggs until they hatch.

Male Betta splendens will protect it with his life and even chase the female away from the nest.

Under these conditions, it is best to remove the female betta fish to another tank. Sometimes the male betta will kill his partner in protecting his fry.

If the male betta fish goes this route then it would be essential to put surface plants to reinforce the bubble nest. 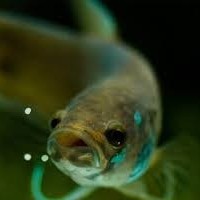 This is more evident in the natural habitat where the current is strong. Sometimes if you had a stronger filter then the male betta fish will try to use his mouth instead of building a nest.

If the male betta feels threaten sometimes from natural predators, he will use his mouth to protect the fry. But most of the time if the water current is strong and there is no chance in making bubble nest then the male betta fish will take the brood into his mouth.

He will try to keep the brood in his mouth for about 7 to 10 days until the fry is developing. Under this condition, the male betta doesn’t eat for 7 to 10 days and will likely to look very thin and frail.

It is essential to install a heater since they are tropical fish in nature.

If you didn’t put any heater then in the first place the betta fish wouldn’t even be conditioned to breed and build a bubble nest.

In case if the fry actually developed and whenever they go to the surface for air without a heater in your fish tank, they will eventually contract pneumonia and cannot survive for long.

You must also put some surface plants in any case if the male betta fish made partial bubble nest and partial mouthbrooding. 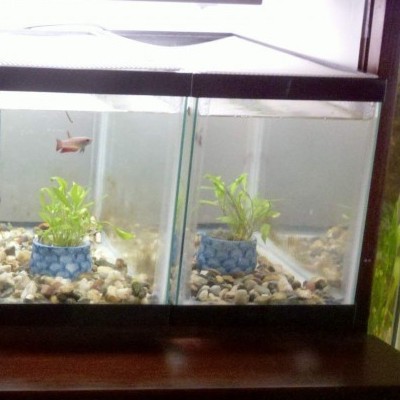 You should have a fish tank with a clear divider where both fish can see each other.

First and foremost if you really wanted to breed your betta fish successfully then you have to follow the correct water parameters.

Change water daily to ensure that it is clean and no ammonia toxic buildup.

Try to put real plants so that it can help clean the water since the plant needs the nitrate and ammonia as food.

Or the best setup which I make for myself is aquaponics. I have real land plants on top of the aquarium lid and it is just the roots that is exposed on the surface of the water.

You can make a DIY aquaponics or buy an aquaponics fish tank aquarium.

The best setup is also to buy an aquaponics fish tank.

When you have noticed that there is a corner that the betta fish is attempting to build a bubble nest then you have to put leaves on top of the water surface.

Sometimes you can retrofit a used Styrofoam coffee cup.

You have to cut it sideways to make sure that is a cavity space when placing it on the surface.

Or buy Indian almond leaves and place it on top of the surface.

Actually, you can put anything on top of the surface for the male betta fish to build his bubble nest. 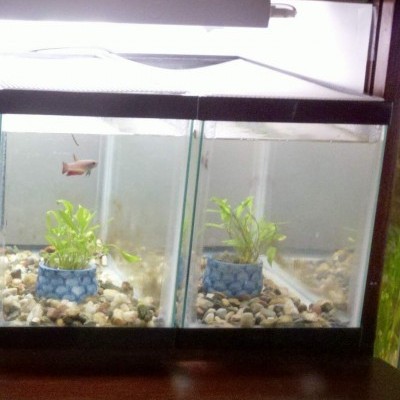 The best setup is had a fish tank with a clear divider for both the male and female betta fish.

Choose a female betta fish that is ready to mate.

In choosing the female you have to see if her stomach is slightly larger than the regular ones.

With a larger stomach, that means that she is filled with eggs and ready to spawn.

This is very normal in most circumstances. When the female is not yet ready she will be always running away and hiding from the male which is always flaring towards her.

You will notice that when the female betta fish is ready, she will not be hiding but approaching the male betta fish instead. She will be losing the fear to hide and run away.

When the female is ready to breed she will be approaching the male many times. She will try to make an inspection on the bubble nest to ensure that it is secure for the eggs.

They will be embracing for about 15 seconds when they are mating.

The sperm and eggs will be released into the water in this process and the male betta fish will immediately collect the eggs which were released by the female.

He will collect everything and place them inside the bubble nest.

He will heavily protect the bubble nest so it would be a good idea that you remove the female betta fish from the fish tank. 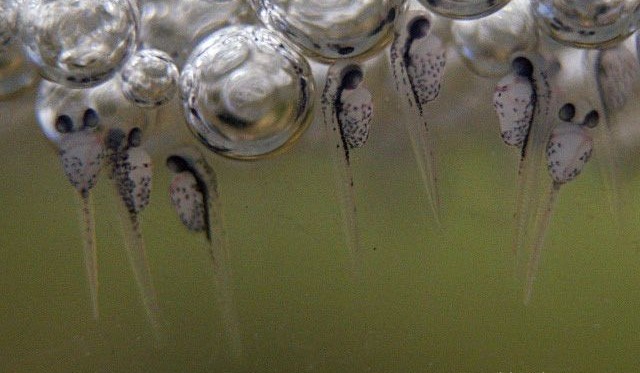 This time you have to congratulate yourself a job well done.

Normally the fry will hatch in about three days. It would be best that you have access to live food for the fry.