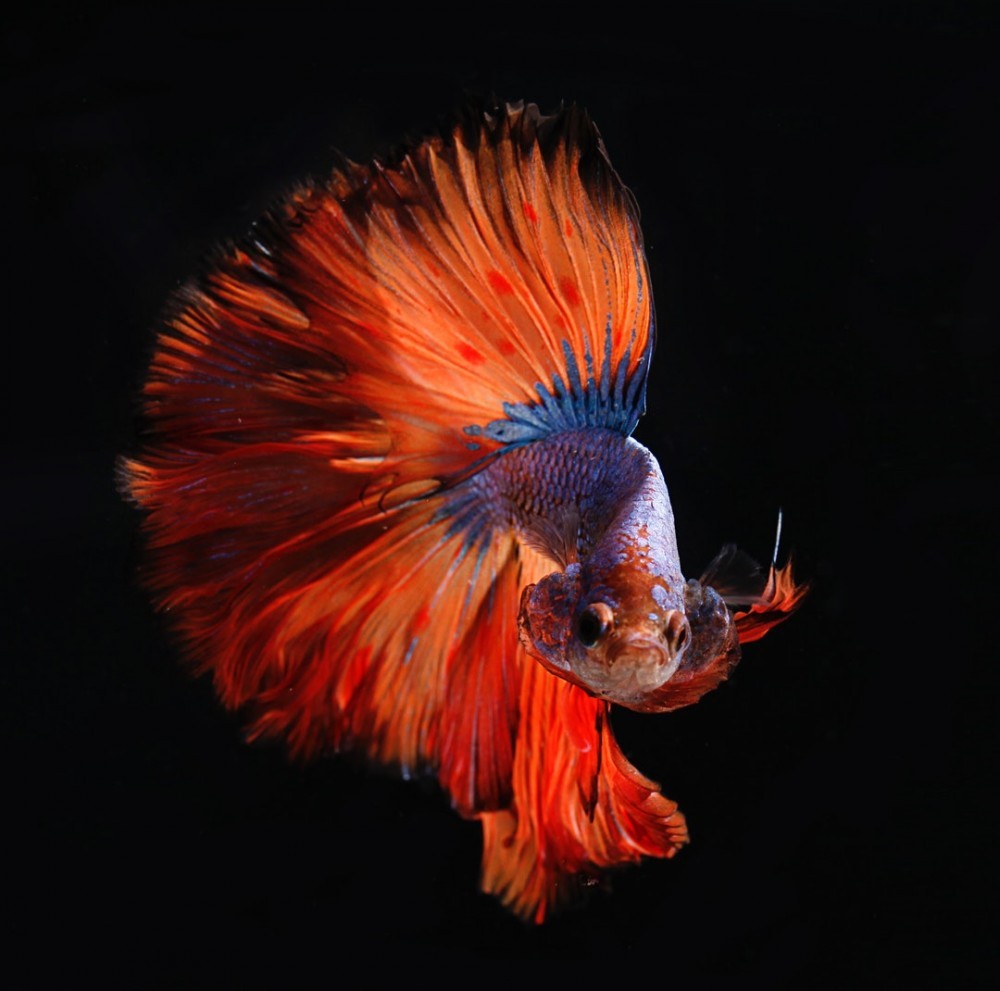 Betta fish, belonging to the Osphronemidae family, are amongst the most widely known freshwater fish.

Their popularity can mainly be attributed to the fact that they are small and colorful pets with spectacular personalities.

As long as they are cared for and fed properly, they hardly cause problems because they are considered to be very tough and quite capable of surviving in small spaces and water of poor quality.

Another fun fact about betta fish is that they all have a lung-like organ called “labyrinth?, which allows them to breathe whenever their gills are unable to take in enough oxygen for the water they live in. This is why, like any other labyrinth fish, betta has a unique ability to survive outside water for a short period, if and whenever needed.

Their downright aggressive behavior, especially when two males are unleashed in the same aquarium, might put off some of the beginners.

Male Bettas. Especially, are seen to be more comfortable when they are alone in an aquarium, or with the right mix of bettas that are non-aggressive. However, other aspects of their behavior, as well as physiology, can be so fascinating as to win their hearts over.

They have an amazing capability of learning to recognize their owners (which feels very rewarding), as well as that of creating bubble nests.

Over the years, they have been crossed and re-crossed to create hundreds of different variations, which are usually categorized based on colors, patterns, and type of their tails. Most of the Betta fish breeds are named after the specific shape of their tales.

Instead of going into the details of the commonly found Bettas, I?m going to discuss here the rarest types of bettas, which are not usually sold in stores.

Instead, these rare types are only sold by the finest breeders who have raised them. The superior kinds could cost as high as $200.

Following is the list of six most rare bettas, categorized on the basis of their tail types: 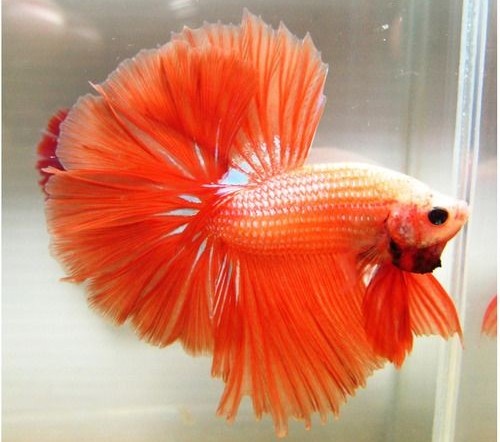 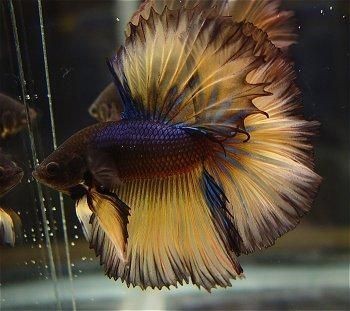 Originated from Thailand, the Fantail betta is quite similar to the Delta Tail.

Both have fins narrow at the base or body of the fish and quite wider at the ends. However, Faintail has rounded edges as compared to the sharp edges of a Delta Tail. As the name suggests, the Fantail looks a lot like a fan and spreads out beautifully. 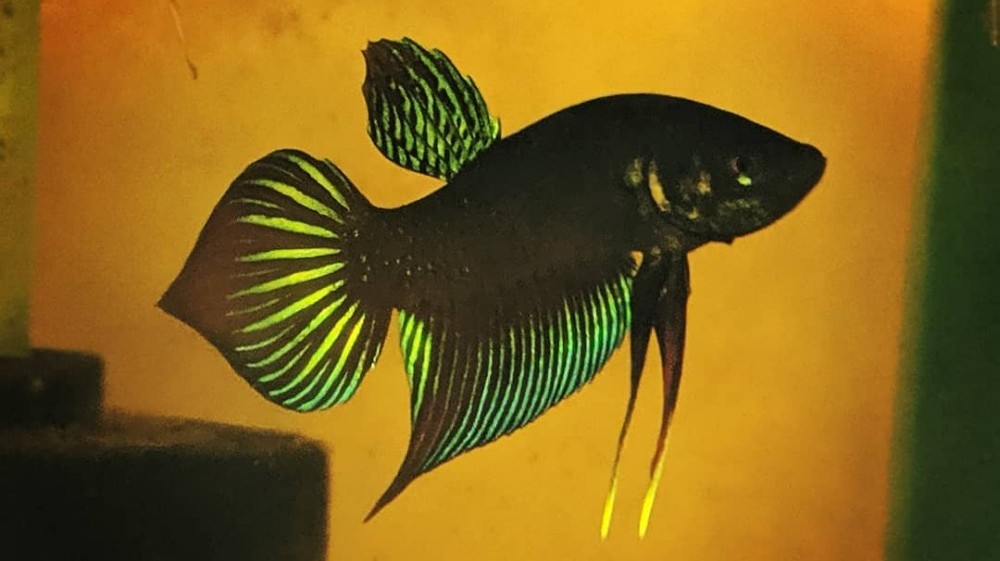 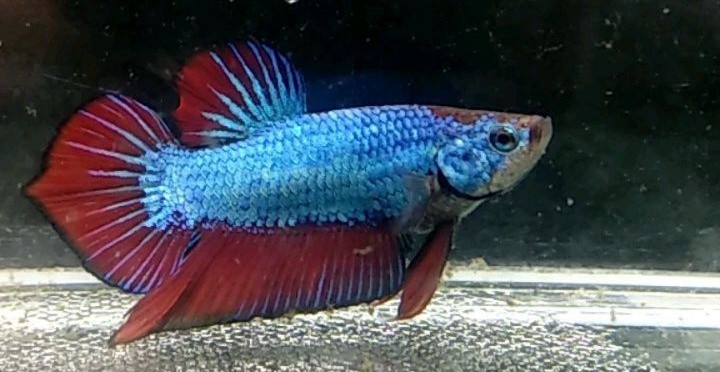 Spadetail has been named so due to its caudal fin having an appearance that is quite spade-like.

Towards the body of the fish, its tail is quite wide. However, it then narrows down to a point very smoothly, instead of forming a round edge.

The bottom find? On the other hand, are relatively straight as well as a pointer.

They are quite easy to identify and one of the most coveted types because it may have been commonly found in the early 90s but its recessive genes have made it extremely rare over the years.

Even if you do happen to find them with a specialty breeder somewhere, don?t expect a small price for these small pets. 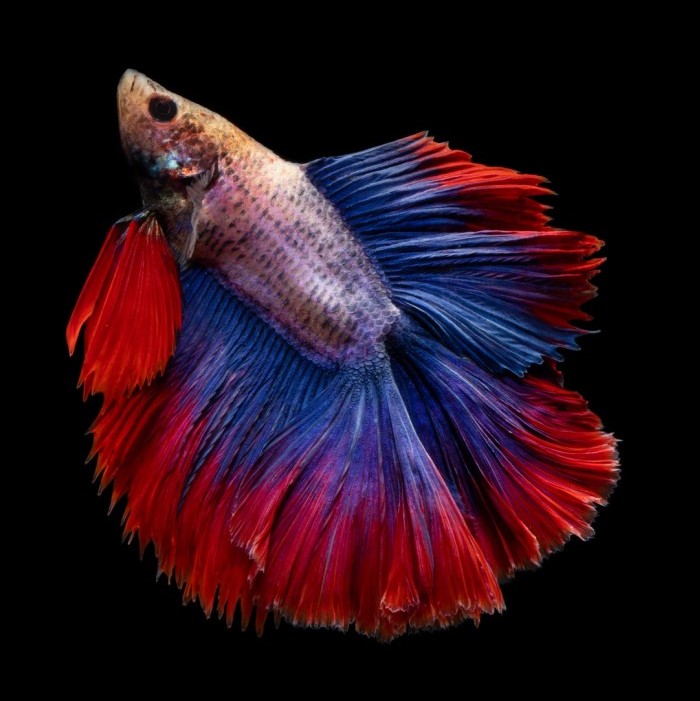 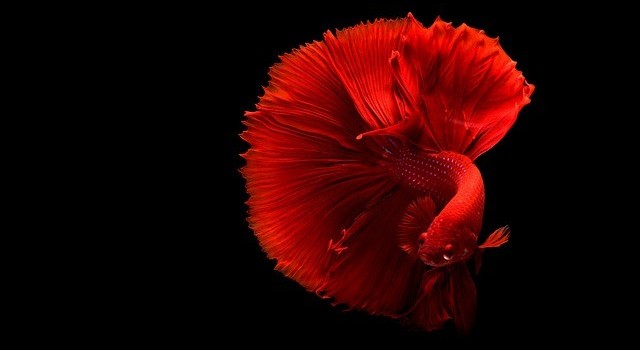 It is an absolutely stunning variation of a very commonly known type of betta called “halfmoon?.

The halfmoon type is already beautiful, but when rays of the fins branch excessively causing the fins to overlap, it adds further to the beauty giving it a rose-like appearance.

That right there is also the difference between both these kinds. 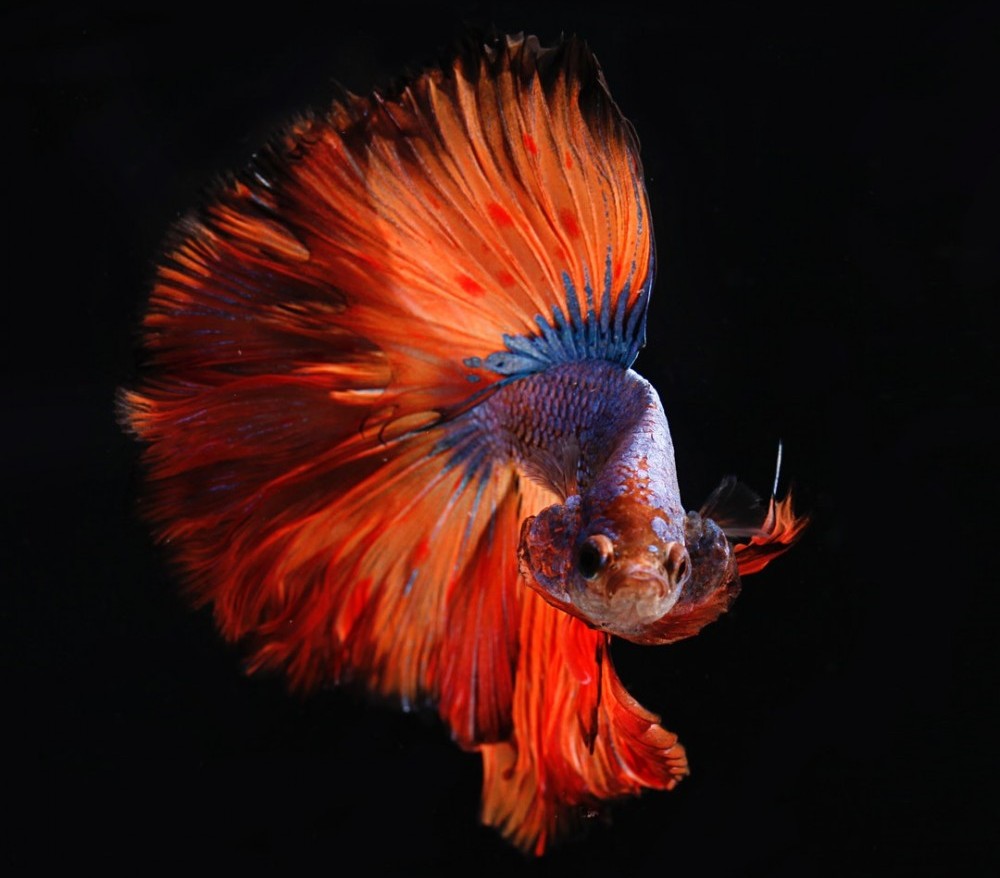 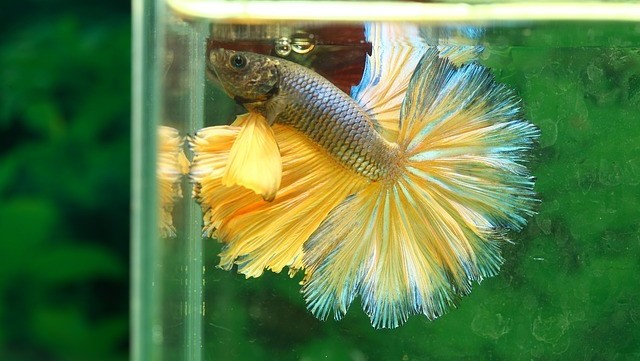 This is another gorgeous type of betta which is extremely similar, in looks, to the rosetail. The only difference is that the fin rays branch even more excessively. The extreme overlapping of fins gives it an extra ruffled look, making it the most beautiful variation of a halfmoon.

However, there definitely is a downside to the beauty that rosetail and feathertail exhibit. Their heavy fins make it difficult for the fish to swim for longer periods of time. They become lethargic and are often seen to be spending most of their time sitting on the plants at the bottom of the aquarium or tank. The excessive branching in these two types makes their fins so big and heavy that fin rays are sometimes unable to hold so much weight.

As a result, they can break make it very difficult for the fish to swim.

They fine till the fish is young and strong but as soon as the fins start to grow in size and weight, the tails of Rosetail and Feathertail Betta start creating problems and makes survival possibilities more complex. 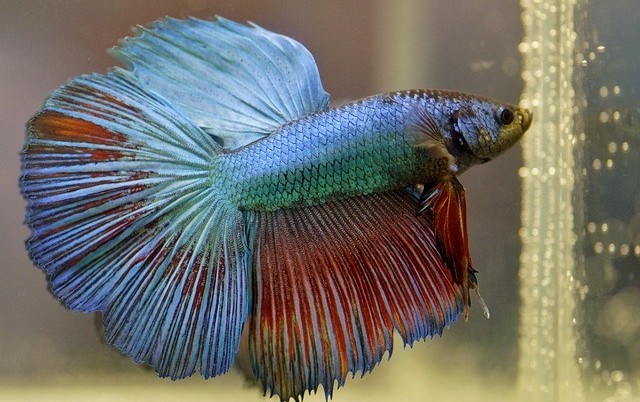 This betta also has a tail similar to Delta Tail but its tail extends even further when flared, reaching between 120 to 160 degrees. However, even when flared, Super Delta does not spread to 180 degrees like Halfmoons. So, it is safe to say that Super Delta is an enhanced version of Delta. They are both single tailed but Super Delta has more pronounced fins. Super Delta actually carries the same genes as that of halfmoons, which is why they are also known as ?halfmoon geno”. 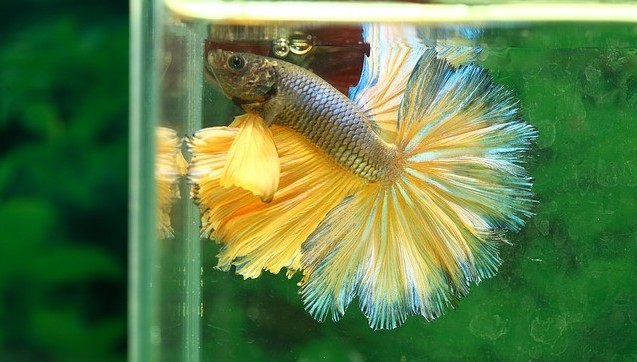 Interestingly, this rare betta has come into being through selective breeding/combination of halfmoon and crowntail.

This rare fin type is large with a causal spread of up to 180 degrees just like halfmoons. With the fin Ray?s extended slightly beyond the causal fin webbing, it also shows slight crowning, just like crowntail.

This, consequently, gives us another beautiful but extremely rare kind of Betta fish.

There may be very subtle differences between the various, common and rare, types of betta. However, these subtle differences are the reason you will hardly find any two betta fish looking alike. They are all vibrantly-colored and pleasing to look at, but they are also very different from each other.

Betta fish seems to have its immune system suppressed with cold water. They survive better in warm as well as slightly acidic water.

Betta fish is normally said to have a life span of 2-3 years, but a few cases have been seen where they lived longer lives.

They need a high-protein and high-fiber diet to survive.

Betta fish has been named so after a very ancient clan of warriors that was known as the ?Bettah”.

Betta Fish Vs Goldfish
How to Care For Green Cabomba
Betta Fish Like Plants
A Goldfish Pic Reveals the LifeSpan of This Beloved Pet
Snails and Bettas
Rosy Red Minnows - A Great First Pet For Children
Why Is My Fish Gasping For Air?
Do Betta Fish Like Light?
Rainbowfish Species - Five Facts About Celebes, Boeseman, and Forktail
What is a Mouthbrooder?
What to Do With Mystery Snail Eggs
How to Avoid Stress in Rainbow Fish
Can betta fish live in cold water?
How to Keep Betta Fish and Shrimp Together
How to Convert Tank and Container Dimensions Into Gallons
Caring For Pregnant Guppy Fish
Betta Fish Vs Goldfish Fight
Habitats and Species of Botia
Betta Fish Vs Guppy
Can Betta Fish Live in a Bowl?