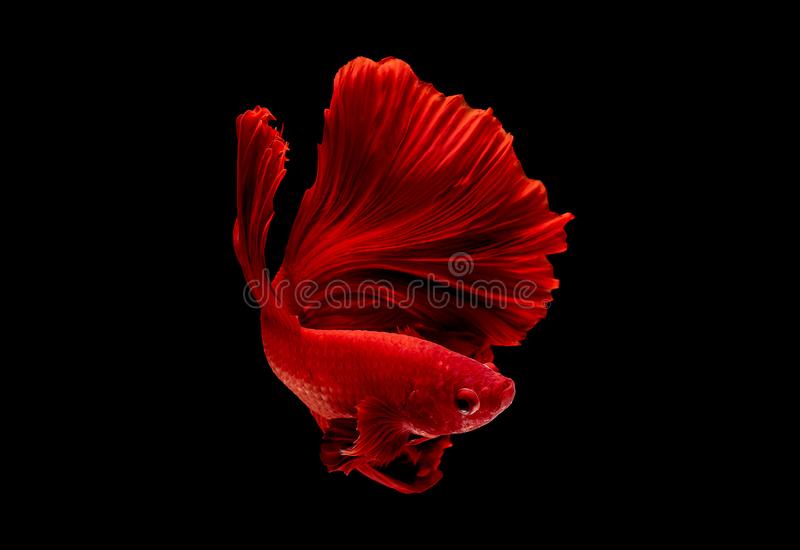 If you’re wondering why your goldfish has turned white or black, you’re not alone. Goldfish often change color for a variety of reasons, including genetics and water conditions. In this article, we’ll explore some common causes and solutions. You can also learn more about the genetics of a black color variation in betta fish . In addition, we’ll explore the effect of introducing other fish on your goldfish’s skin color.

Ammonia changes cause black color change in Goldfish. Goldfish will usually regain their original color if the ammonia level is normal. Other causes are stress or disease. Extensive travel or shipping may stress your goldfish. If your goldfish develops a black coloration after changing water, it may have a health problem and will return to its original color in time. However, if your goldfish loses its color because of ammonia changes, it is best to contact your local vet to have your fish checked.

Among the causes of black spots on goldfish, ammonia can be caused by a variety of factors. Overfeeding, poor water temperature, and high heat are some of the primary culprits. Keeping your goldfish healthy and happy is crucial. By maintaining proper parameters and keeping them happy, you can help avoid black spots. Ammonia levels in goldfish tanks may be too high or too low, and improper filtration can irritate your fish’s skin.

In some cases, a goldfish’s black color is a result of a genetic condition. In other cases, the fish may be naturally predisposed to black color changes. As they grow, they may even become more vibrant. Some goldfish can even develop a black spot as a result of eating a food that enhances their colors. However, if your goldfish is solid color, it’s unlikely to have black spots.

Parasites or bacterial infections cause white color change in goldfish

A white-colored spot on a goldfish’s body could be an indication of a number of diseases, including ich (white spot disease), a bacterial infection, and parasites. If your goldfish is suffering from discolored gills or has white specks of salt on its scales, these are signs of a bacterial infection or parasite infestation. Medications can be prescribed to cure these illnesses, and it is also possible to manually remove parasites if necessary.

If you see signs of a disease or infection in your goldfish, you need to treat it as quickly as possible. Using an aquarium test kit can help determine the problem and prevent the infection from spreading to other goldfish in the tank. However, you must be careful not to overmedicate your goldfish if you suspect that he has a goldfish disease. Using the correct medication for goldfish illness will help ensure your goldfish lives a healthy and long life.

Other symptoms of bacterial infection include white spots on the fins or skin. White spots on goldfish could be a symptom of a bacterial infection called ich. Infections caused by ich can be fatal to goldfish. The only way to cure this condition is to find out the exact cause of the white spots and treat it immediately. However, this isn’t always the case and you need to be very careful.

Genetics of a black color variation in betta fish

The genetics of a black color variation in a betta fish may be a mystery, but researchers have uncovered a common genetic trait. This trait, called the ‘blonde/bright’ gene, limits the amount of black pigment that the fish can produce. It is most common in red bettas and results in maroon-colored fish. Other betta colors may be due to the absence of this gene.

The pigments that produce the black color of a betta fish are present in various types of cells in the skin. The cells produce the color according to the hue. These cells are organized in layers. The layers of skin contain xanthophores, erythrophores, melanophores, and guanophores. The cells that produce red and yellow hues are the erythrophores. The guanophores produce blue and green iridescent color, and the latter two are present in all betta fish.

The reason why the melano butterfly bettas lose their fins over time is unknown, but it’s possible to see that the underlying genetics of the coloration are not faulty. This type of color variation is not the marble variety, but a betta with a black fin will always be blue-black. However, it’s not so easy to determine if it’s melano or a marble. For this reason, it’s important to seek advice from a reputable breeder.

Another common color variation in bettas is black. The black ice betta comes from marble spawns, and is different from a regular black betta. It exhibits metallic iridescence. Some are suitable for showing under IBC rules, while others exhibit a mixture of black and blue. Nevertheless, the black ice betta has become a common color.

The most common reason for this condition is that your betta has been exposed to a variety of unsuitable water conditions. These include toxins and rapid pH changes. In order to help your betta stay healthy, you should feed them a variety of high-quality foods. One of the best options for a color-enhancing diet is salmon. Cut the salmon into small pieces, and feed it to your betta a few times a week.

Another possible cause of a white color change in a betta is a worm infection. These are extremely rare in aquariums, but if you notice your betta’s fins are white or are otherwise unattractive, it could be a sign of an infection called anchor worm. This is often accompanied by lethargy, rubbing, and ulcers. In severe cases, your betta may also suffer from ulcers or sores.

In some cases, a betta may become pure white without any symptoms. Occasionally, this may be a normal process known as marbling. It’s completely natural for bettas to change color throughout their life, and can range from a deep blue to pure white. Occasionally, your betta may also experience a whitespot parasite, which can be treated by applying anti-ick medicines.

Some of the other causes of a white color change in betta fish include an unhealthy aquarium environment. Water temperatures in betta tanks should be between 78 and 80 degrees Fahrenheit, but you need to check them daily. If you notice a change in the temperature of the water, it could be an indication of an underlying problem, such as a faulty aquarium heater or an unsuitable thermostat.

There are several signs of fin rot in betta fish. First of all, if you see a clear membrane covering the rotten fins, it means that your betta’s fins are not too serious. A more severe case may never grow back. Your betta would not survive this severe case. Nevertheless, there are several steps you can take to encourage the fins to grow back. First, get rid of any sharp objects in the tank. Secondly, keep the water clean. This will help the healing process and reduce the likelihood of fin rot reoccurring.

Secondly, watch for changes in the color of the rot-affected fin. If the rot is caused by bacteria, the affected fin will not be evenly colored. The affected fin will also have a white edge. The fins may appear a different color than the rest of the fish’s body. In some cases, a betta’s immune system may be compromised due to high levels of stress.

Third, check for any signs of inflammation. An injured betta is more susceptible to fin rot and bacterial infection. Minor wounds and rips, on the other hand, are less likely to progress to fin rot. In severe cases, a betta may lay on the substrate, or stop eating altogether. Luckily, fin rot in betta fish can be treated fairly easily.

The first sign of rotten fins in bettas can be spotted early on. Fin tips may become milky white or grey and begin to look sore. As the infection progresses, the white area on the fin will become thicker and darker. As the border thickens, bits will fall off, leaving a white or yellowish mark on the fin. The fin may also be covered in a mucus-like film.

link to Can Goldfish Live in 80 Degree Water?

Can Goldfish Live in 80 Degree Water? Many people wonder if it's possible to keep goldfish in temperatures below 80 degrees. While the common goldfish are extremely hardy and will not be adversely...

Continue Reading
link to How Many Goldfish Are in a 6.6-Oz Goldfish Bag?