Can Betta Fish Live in a Bowl? 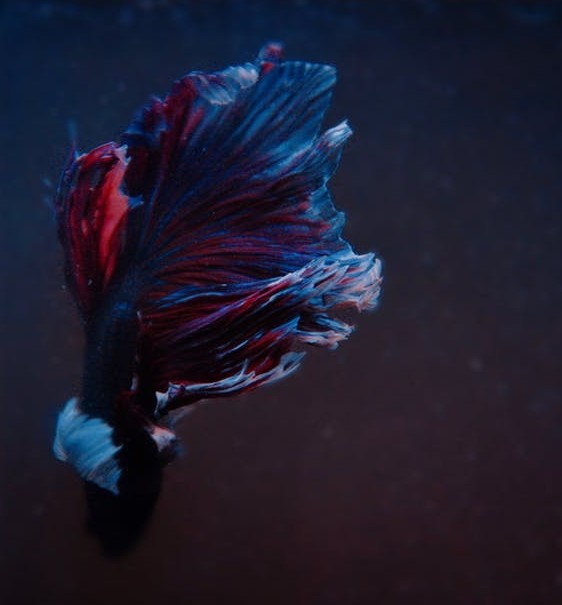 Betta fish are convenient to take care of since they’re aquatic pets that don’t demand much attention in maintenance and won’t take up a lot in terms of space.

Bettas are solitary creatures that are also known as ‘Siamese fighting fish‘ due to their nature of quarreling with each other over territory. 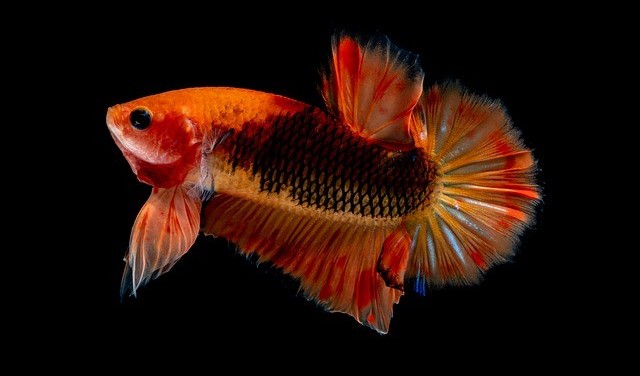 Thus, it’s best to keep them in separate living containers when owning multiple at a time.

The question for most first-time owners of this pet is whether its best to keep them in a bowl or a tank, and the answer to this question can go two ways.

In advertisement, betta fish are commonly shown swimming in a bowl rather than a tank and are often sold at stores in mini bowls that you can easily grab whole in one hand.

Obviously, the size of the containers that the stores sell them in is nowhere near the appropriate space needed for a betta fish to grow up and spend the rest of its days optimally.

The easiest method of making a home for a betta fish is to provide it with a bowl, preferably with a small air-stone filter and a top cover with lighting.

Bowls are typically preferable for many owners since cleaning them out is much easier for carrying back and forth and even for people who change where they place their fish often.

However, is keeping a betta fish in a bowl the best way for it live?

The answer to the question whether or not betta fish can live in a bowl has two parts to it: one part yes, and the other no.

Betta fish can live in a bowl for an extended period even without a filter as long as the water is cleaned every 5-7 days, and no immediate harmful effects will occur.

A betta fish can indeed live a long and healthy life in a bowl, however, they aren’t the most optimal choice as a living container for this pet.

While betta fish are known to have a short average life span of 1-3 years, that all depends on how optimal their living condition is.

Bettas live longer and happier lives in a 10 gallon tank rather than a 2.5 gallon bowl. 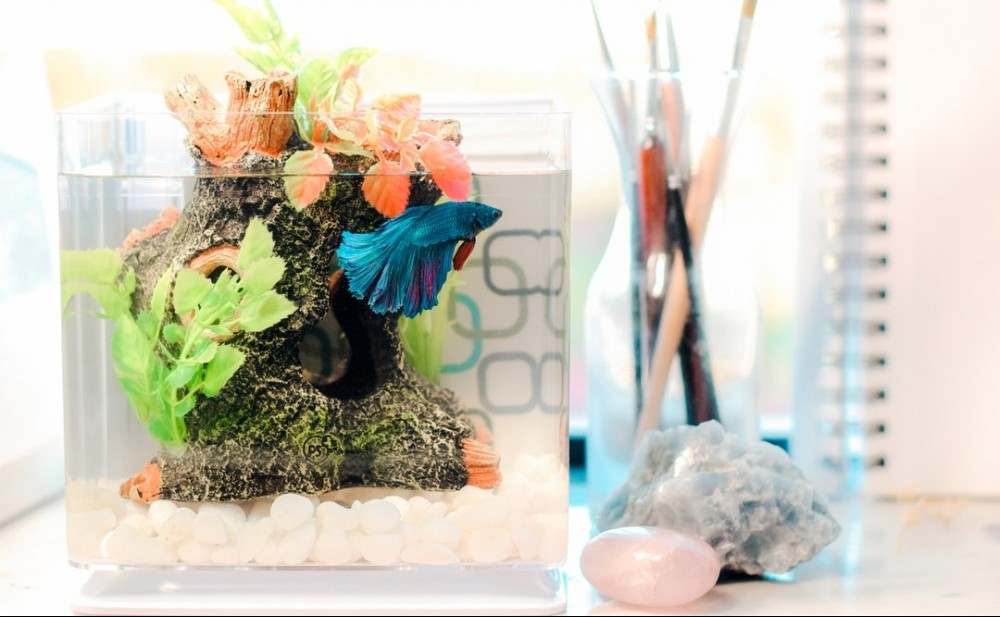 The reason being is that a betta requires much more room than 2.5 gal. To get the exercise it needs.

Bettas need a wider range of space to move around in that a bowl just can’t support. Depending on how old your betta is upon purchase, keeping it in a bowl would probably guarantee you 1.5 years of life at most while keeping it in a tank would guarantee more towards the 2-3 year mark.

Keep in mind that the size of the living container is only part to the equation when it comes to the formula of a betta’s lifespan.

Decorations for your betta is nice to have and makes great for a great ambient setup, but putting one too many aquatic trees could take away space your betta would need to move around the way it wants to while also disrupting the flow of the filter.

Adequate lighting should be provided along with a heater to keep the water constantly warm.