What kinds of Fish can Live with a Betta? 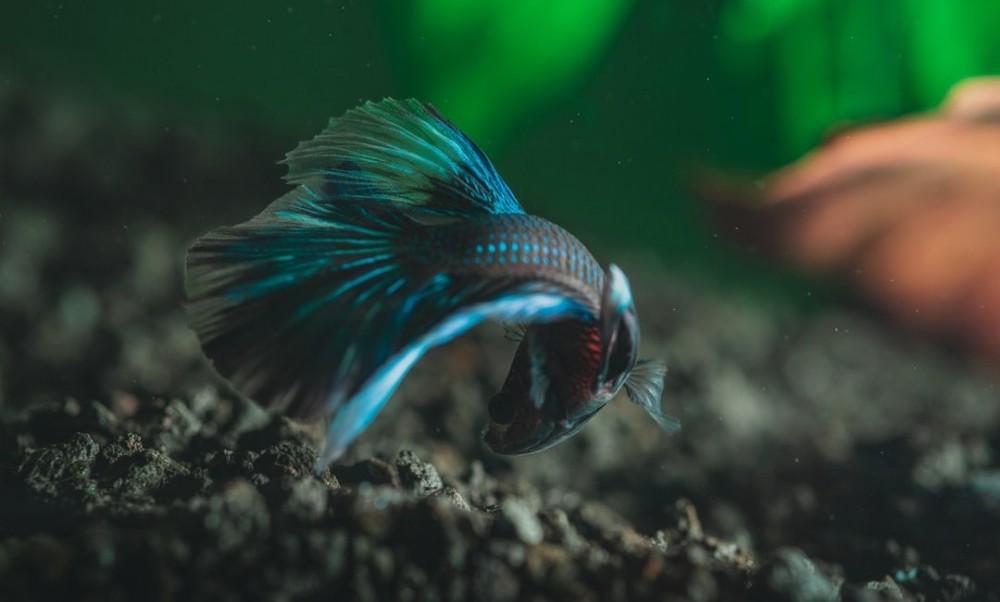 Do you own a betta fish?

The betta fish belongs to the gourami family.

They are bright and colorful in appearance. It makes them one of the desired fish in aquariums.

However, you must know that betta fish have an aggressive nature which gives them the name Siamese fighting fish.

Due to their nature, it is best to keep betta fish separate in the tank.

Although betta males may fight with each other till death, it is not the same with other species. There are some aquatic species with which the betta fish live harmoniously. It does not attack those species.

What happens when two bettas are together?

If male betta is together in a tank with another male betta, they could fight until they have received fatal injury from one another.

Betta attacks are lethal and cause harsh injury to its opponents. It can cause infection and death for the fishes. 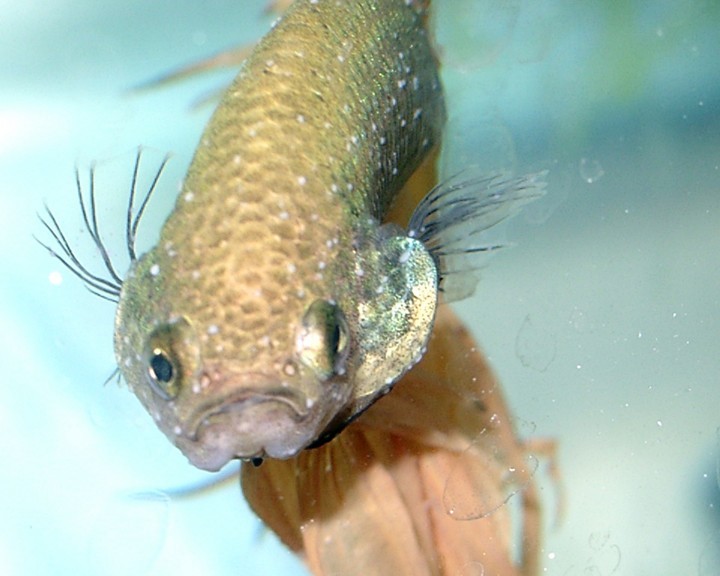 Fighter fish for generations Betta fish have a territorial nature.

A fight between betta fish can take place in an instant when they see each other. In the past, bettas fighting nature became popular. People used to enjoy seeing bettas fight each other.

For this reason, bettas were bred together to make them more aggressive. The nature from their ancestor has passed down to the new generations. Betta still has that fighting tendency in its genetics today.

Why do betta fish attack each other?

As discussed previously, that bettas are territorial, so they will do anything to protect their home from other bettas.

Hence, bettas fighting nature comes out when two bettas are in an enclosed space, like an aquarium.

In the natural habitat of bettas, where there is plenty of room, it doesn’t make sense for bettas to fight with each other. In such a situation, they don’t feel their territory is at risk.

Similarly, they will fight for a breeding partner, and to protect their next-generation when they feel insecure.

Does betta fish attack other fish?

Due to their aggressive nature, yes betta fish can attack other fishes if they feel threatened or uncomfortable.

Betta fish are loners, they tend to swim alone and live alone.

They need a place where they can hide and live away from the sight of other fishes. This is where they feel safe. Common shelters for bettas are underwater caves or dense plants which keep them from visibility. 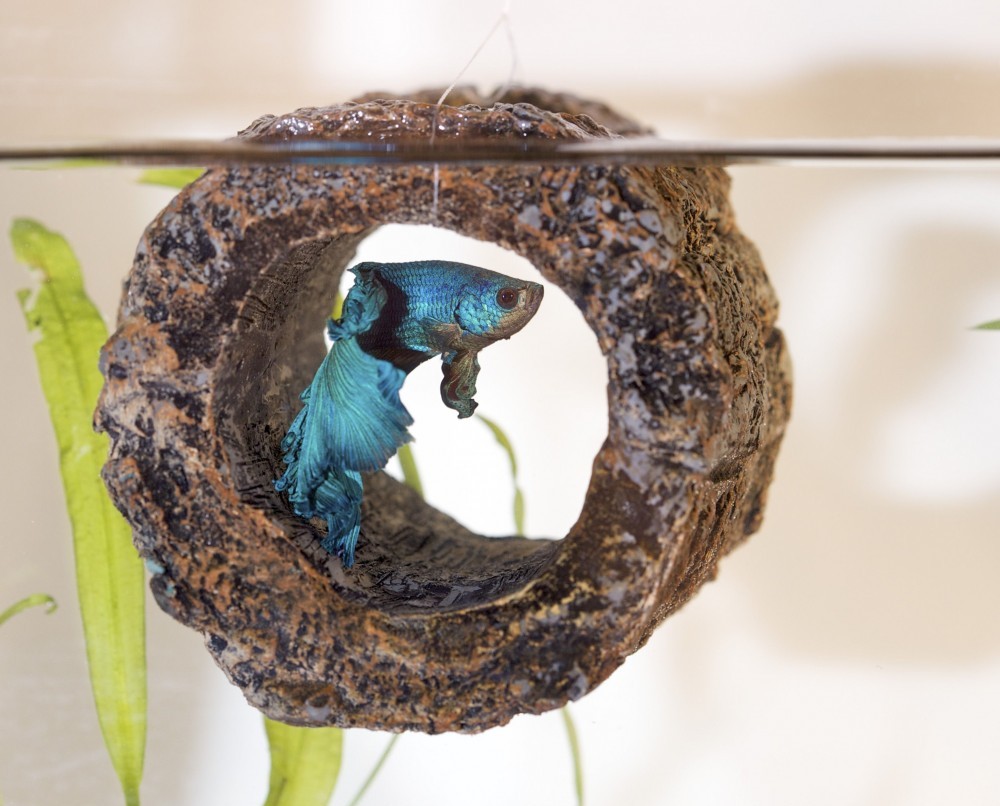 The similarity can be of the same shape and size, or the bright color appearance that bettas have.

Other fishes with long-tail or aggressive nature can easily get bettas attention and cause it to charge other fishes.

For this reason, betta fishes are put as far away from eachhttps://bettafishworld.com/best-fish-for-2-and-2-5-gallon-tanks-stocking-tips-more/ other as possible. Comparative to the male bettas, female betta is more accepting about each other. However, if you plan to place a crowd of betta females in a tank you will still face problems with them.

What gets the betta fish aggressive?

As it is mentioned before that betta fish can start a fight almost immediately after seeing another betta fish. But they have a different attitude towards other fish species.

Anyhow, bettas can attack other fish species considering is they feel unsafe or if other fishes look similar to bettas. There are other fishes that look identical to bettas, it can easily cause bettas fighting the instinct to ignite.

When bettas are kept with other fishes, bettas can attack tails, scales, gills, fin nippers, etc. So, if placed with other fishes in an aquarium, it is wiser to avoid these characteristics that catch betta’s eye.

What kinds of fish can live with a Betta? 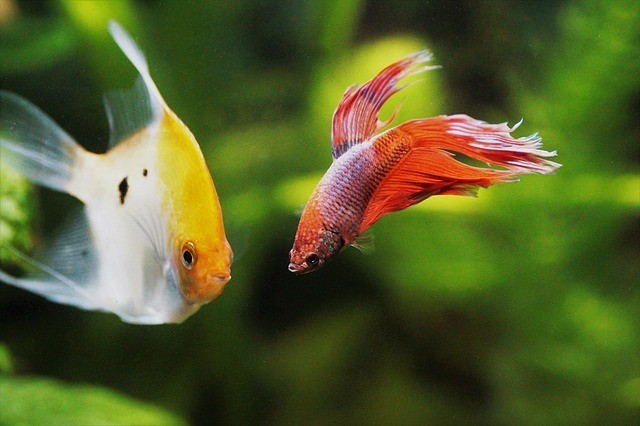 There are some fish species with which bettas do not feel endangered, and can live peacefully. These are named in a list in the following paragraph: 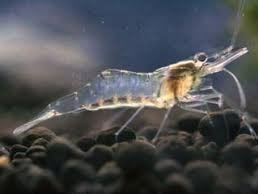 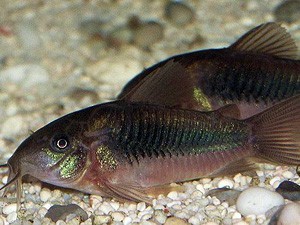 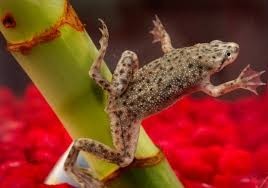 However, your betta fish may still get annoyed by the presence of other fishes.

Since betta fish feel safe swimming alone, they need that space for comfort. If you occupy your fish tank with too many fish, betta still may attack them and cause injury.

How much free water does betta need? 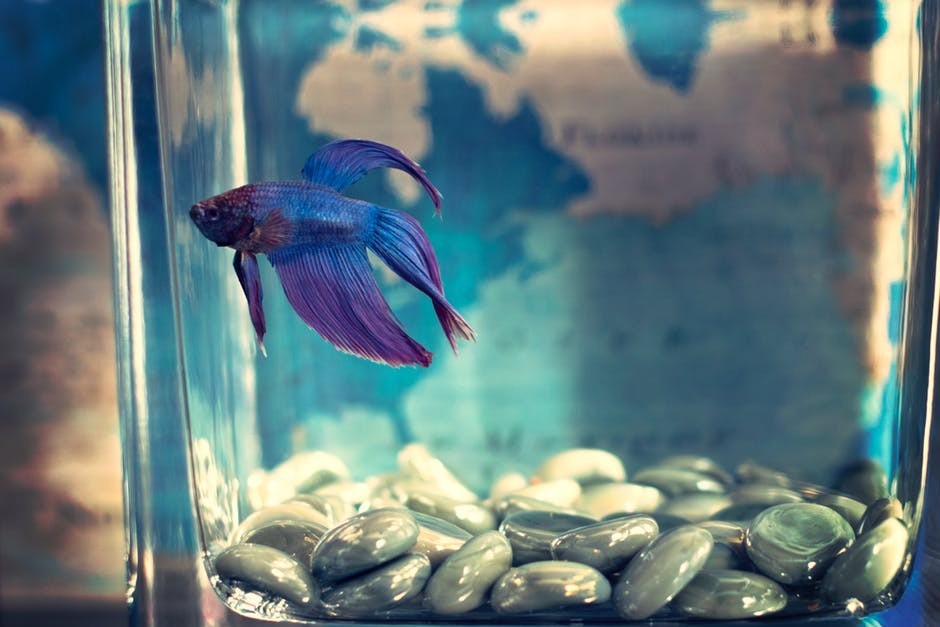 If you want to know how much free space the betta wants for it to feel secure, then you can get an idea of how many fish per gallon it needs.

If your tank contains five gallons of water than you can put one betta alone in the water. Your betta will have a good environment for itself that way.

On the contrary, if you want to put some more fish in the tank then you will need more water.

If you take ten gallons of water then you can place three to four other type of fishes.

Nature of betta friends In addition to the appearance the other fish have, you must keep in mind to place fishes that are calm. If you placed beta fish with other active non-calm fishes, it can easily excite the fighting tendency of betta.

See also  How to Avoid a Betta Fish Vs Goldfish Fight

List of some calm fishes that can be put on the aquarium You can select:

The above listed are all calm creatures that can live with bettas without causing any trouble in the water tank. So, you might have a good underwater environment where betta and other fish can grow together.

Bettas are amazing aquatic creatures, but their feisty attitude makes it a little difficult to keep them in a home environment. But if you can take of them properly, and get the right type of companion in the tank it may grow well becoming the center of attraction of your aquarium.

There are many things you need to know about betta and many precautions you need to take to keep the fishes in one place.

But keep in mind, that betta needs space and it needs to feel secure in its home.

If it feels safe, then there are fewer chances of it attacking any other aquatic species.