Why Betta loves to fight? 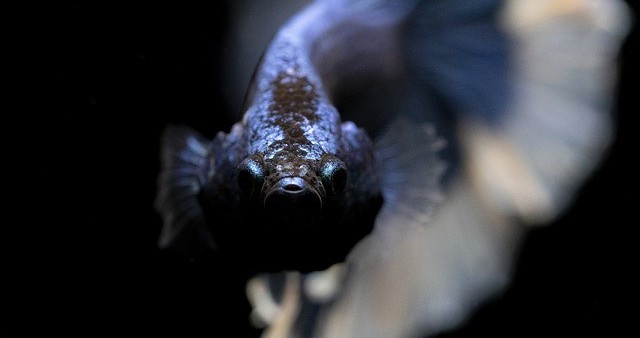 Are you aware of the fighting fish of the gourami family? 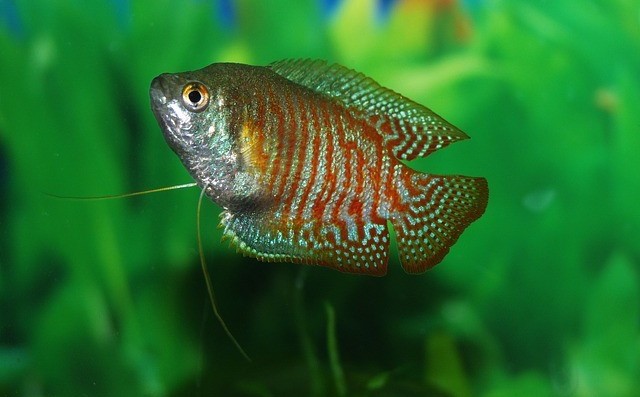 Yes, I am talking about betta fish. Betta fish are popular aquarium fishes, they have a bright, attractive color. It makes them one of the must-have fish on an aquarium. Bettas are popular, for being attractive and also for being feisty.

If you put two betta fish in a small aquarium, there is going to be some action. You can be sure, that they will fight and injure each other. Hence, people who own bettas are always warned about their nature. There are smaller aquariums to keep the bettas separated from each other.

Why do betta fish fight?

Have you ever wondered why bettas fight?

True, they are fighting fish and they easily get into a fight. But there has to be a reason for the fight. Yes, if bettas fight there is a reason. We are going to share those reasons with you in this article. Before we get to why bettas fight let’s talk about bettas nature.

Nature of Betta Bettas tend to get violent when they feel insecure or threatened. The same is true for when it comes to protecting their home or future generation.

Bettas are also loner in nature. They don’t tend to hang around in groups. Bettas will swim along in the wild and find a hiding place for themselves to stay protected.

Another important factor about betta is that they are territorial in nature. They won’t share their home with anybody. One of the reasons, why bettas can’t be placed together.

Fight for their home 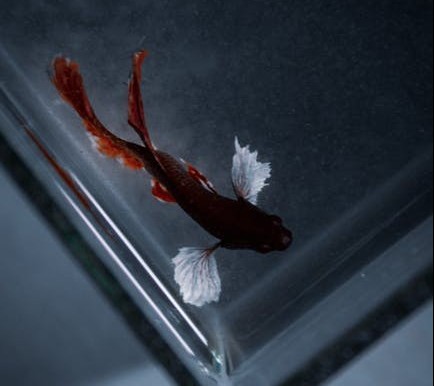 The reason why betta fishes fight when kept in the same tank, is that they are highly territorial. So, they want to keep their place for themselves. When one betta sees the other betta, it feels like its home is threatened. It has to fight with its life on the line to protect it’s home.

Despite, in the wild where there is plenty of room to swim around, betta fishes are unlikely to fight. At this point, they don’t feel like their home is endangered. So, there is no reason to fight. But if kept in a water tank, where they can’t go anywhere a fight can start instantly. Male bettas will fight to keep the place for themselves. 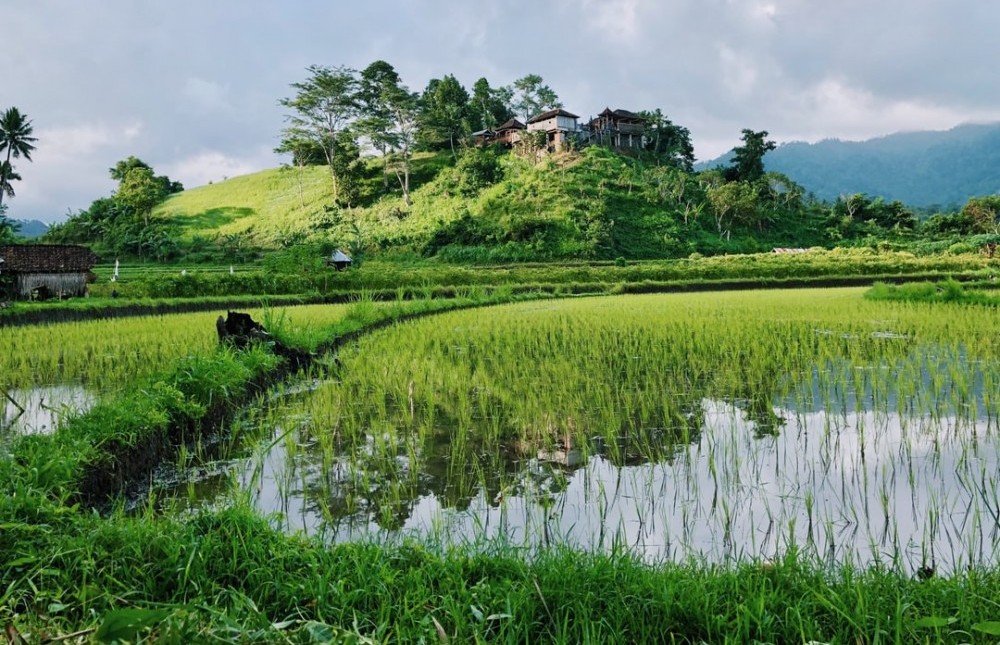 Fighting for Food When bettas are kept in the aquarium, you are providing them with food. So, they can eat as much as they want. Nothing to fight about, unless two bettas have their eyes on the same food chuck.

However, when they are in the wild, they have to search for their food. In such a condition, food is not abundant. Hence, bettas will try to keep the food for themselves. As a result, if two bettas come across searching for food they will fight each other. Here, they are fighting to survive in the wild.

Bettas fight for their mate when bettas are ready to breed, they can fight for mates as well. At first, the male betta forms bubbles with its mouth. The bubbles in the water end up creating a nest. Now the male betta is ready to fight and protect this nest from other bettas.

At this point, if a female betta comes along and notices the nest, it will know that the male is ready to breed. Any other betta interfering with the nest can be attacked at this moment. If another male betta appears at this time, it can create a brawl between them.

Now in outcast bettas are added to the tank, it would cause chaos between bettas. For new bettas will interrupt with the sorority and hence it can cause a quarrel between them.

Apart from the sorority, there are still some female bettas who are too aggressive to be in a sorority. If you are growing a sorority in a tank, do not add male betta to it. It will create competition between female bettas and ruin the peace in the group.

Does male and female betta fight?

After reading all the above, this question might have popped up in your head. Sadly, the answer is yes; they do fight. The best way to keep them from fighting is to keep them separate. Only keep them together during the mating time.

Male bettas tend to create a bubble nest when they are ready for mating. Now, a female must be introduced to the male for mating. After mating the male bettas place the eggs in the bubble nest. It is them who takes care of the eggs and make sure they are out of harm.

On the other hand, female bettas can eat eggs from the bubble nest. So, the male betta fight and chase them away to protect the eggs. 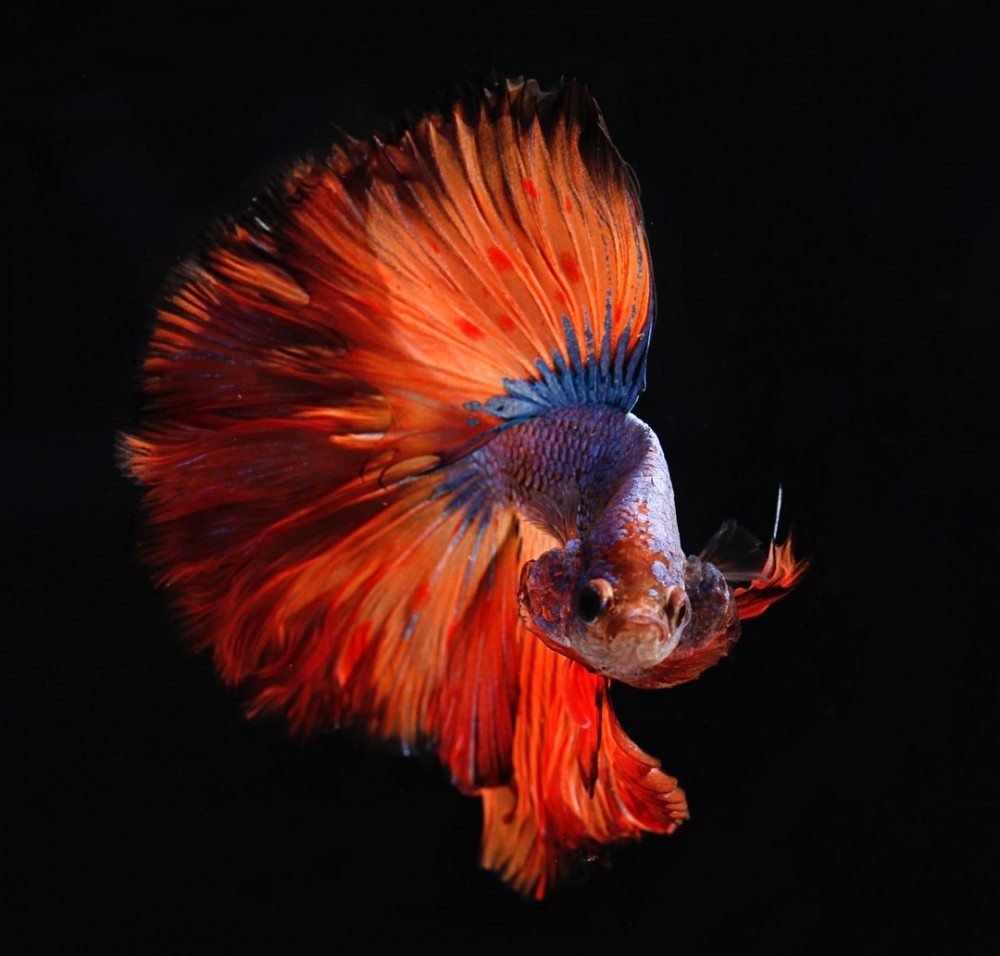 See also  Can You Put Two Female Betta Fish Together

Bettas need a lot of space, so they don’t get the impression that their home is threatened. You need to think about how many fish you are putting together with bettas.

Do you want a sorority or couple betta?

You will need to plan everything out. If you want a couple, you will need to keep them divided into the aquarium. Hence the bettas won’t see each other and there will be no fight between them.