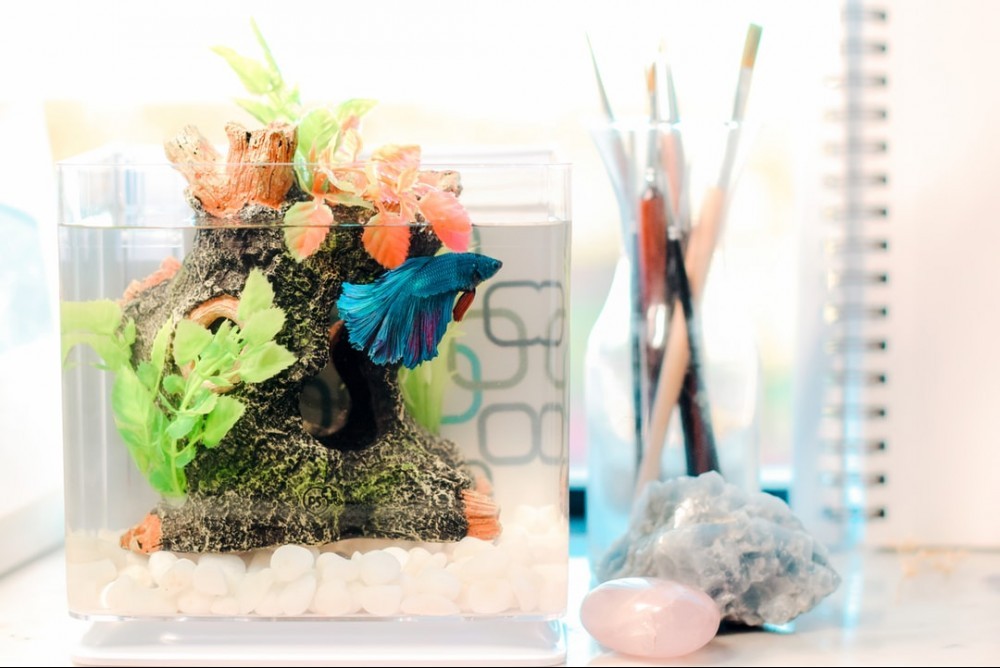 Betta fish or the Siamese fighting fish is one of the most popular fish pets that can be seen at office spaces and homes. Their vibrant colours and decorative appearance makes them sink in perfectly with every setup.

There are many questions concerning the betta fish for which one keeps on looking for the answers. While betta fish is extremely popular there are certain facts about them that many people are not at all aware of. This includes the popular question – Do betta fish hear?

Let us have a look at some of these questions

What are Betta fish?

Contrary to the belief that betta fish is a single variety of fish, in reality, it refers to dozens of different fish species. There are as many as 70 different varieties of betta fish.

Bettas are a member of the gourami family and are characterized as being extremely territorial. Males are specifically aggressive and sometimes end up attacking each other if placed in the same tank.

The history of their discovery goes back to the 1800s. Betta fish can be rooted to the Southeast Asia region where they were discovered in the rice fields, flood plains and ditches. They are considered natives of Thailand, Cambodia, Vietnam and Laos.

How did they come to be known as betta?

An important question that crosses everyone’s mind is that how such popular fish species could be named as ‘ betta’. Well, there is an ancient historical significance to this naming convention.

In the early 19th century many groups from Malaysia and Thailand started collecting these species of fish from the wild. They noticed that betta fish would fight in the wild amongst themselves.

The moment one of the contenders would back off, the fight would cease. 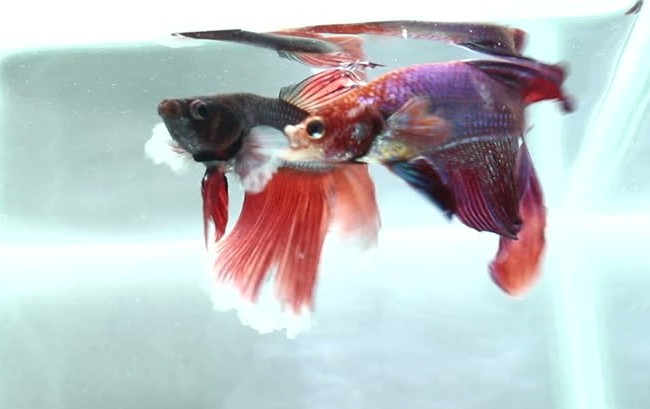 This turned into a popular sport which eventually made the king of Thailand, Rama III, start collecting and licensing these fish. They were consequently named Betta fish after a clan of warriors called the Bettah.

What are the living conditions necessary for Betta Fish? 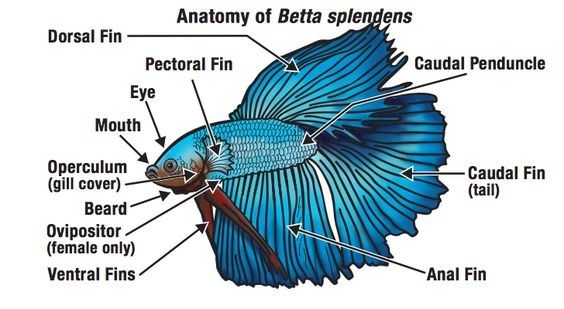 Betta fish are known for their unique characteristic of being a labyrinth fish. A labyrinth fish is one who can take oxygen directly from the air and can survive for shorter periods of time, living out of water.

It is for this same reason that Betta fish are able to live in small tanks.

They generally prefer to swim alone. If two betta fish are put together in the same tank, they end up fighting with each other, irrespective of the gender. It is therefore preferred not to keep them together, except for breeding purposes.

Betta fish tend to stay healthy in the water of mild acidity (pH 6.5 to 7). They have an inclination to live in moderately large places, at least three gallons of water. The temperature range in which they can comfortably live in is between 76 to 80 degrees F.

Every individual loves their pet to respond to their actions. But unlike other animals, fishes are less intelligent and less responsive to owner instincts. But does betta fish fall into the same category? 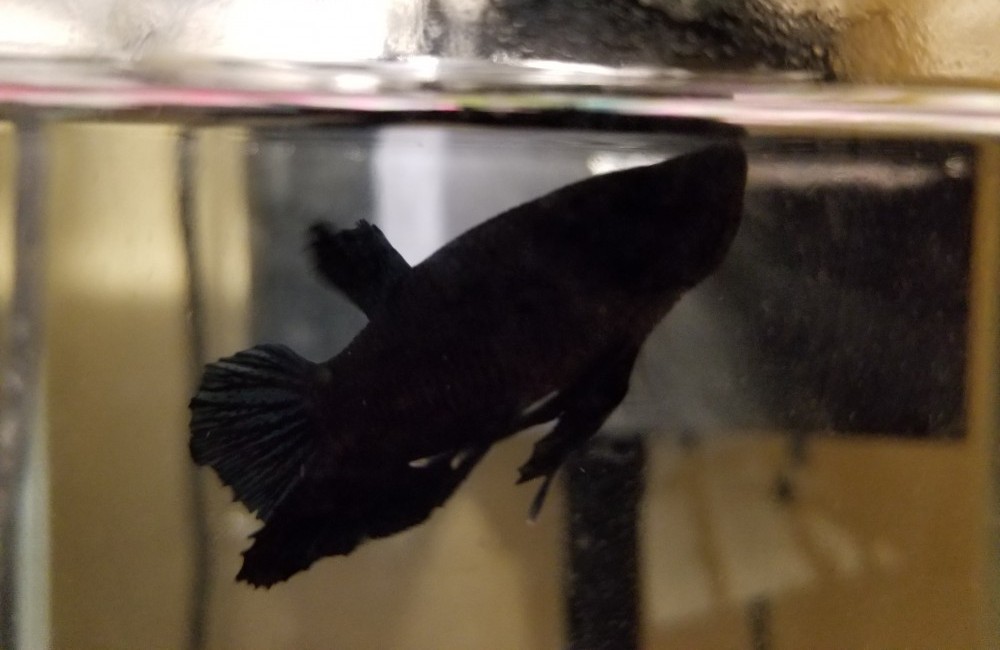 Alright, those questions seem totally overwhelming isn’t it? The answer to it is even more overwhelming?

They are considered a great deal more intelligent than other fish species. It is widely believed that betta fish can hear your voice and recognize them. But the reality is actually a little complicated than as it seems to appear.

How are they able to hear?

Though betta fish do not have any ears to hear and respond to voices, like most of the animals have.

They do have little holes on the side of their heads that form a somewhat hearing structure. Hearing is actually one of the ways in which betta fish is able to determine and stay clear from the approach of predators!

We all know for a fact that sound travels faster in water than air. If you say something, the vibrations in the air are able to travel through water. This enables the betta fish to hear sound vibrations.

What can they perceive from the voice that they hear?

If you call your pet dog by his name, he responds to it instantly. However, this is not the case with betta fish. They will not able to comprehend names that you would give them.

So does that mean they are not able to recognize their owners? Well, not really.

Do betta fish hear and also recognize their owners?

Yes, they are able to recognize their owners!

As stated before, betta fish are considered far more intelligent that other fish species. It might take a little time in the beginning but eventually, they are able to recognize their owners. This would indeed need a little training.

Like most other animals, betta fish are able to adapt. Through a combination of sight, action, hearing, and training you might be able to leave an imprint on the minds of betta fish. You can try teaching a few tricks to them to make the bond more cohesive.

This would certainly not happen overnight. It would require a great deal of patience and commitment to make the betta fish recognize you as the rightful owner.

Having said that, it should also be understood that there is no exact way to determine whether the betta fish actually understands you as their owner.

– Spend around 20 minutes daily with your betta fish to manifest a strong bond.

– You can start talking to your betta fish and maybe with time, it may look forward to these conversations.

– Snap your fingers and tap the glass of the aquarium to make your presence known to your dear pet.

– Always exhibit a strong sense of care and love in your heart while you interact with your betta fish.