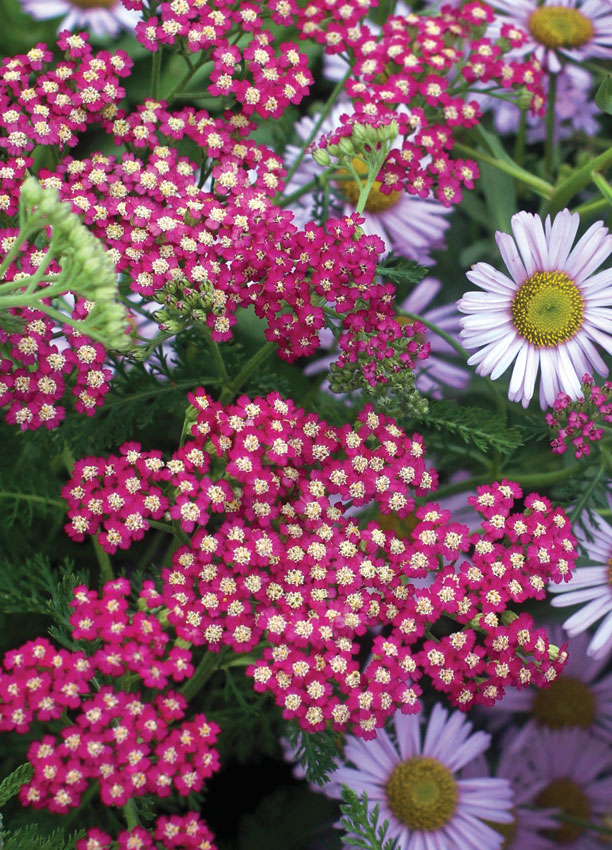 If you’re a beginner to fishkeeping, rosy red minnows may seem a little too exotic. While they’re actually common, the fish are often much more expensive than regular minnows. The demand for them is so high, some bait shops only order a small supply of them and often sell out of them as soon as they arrive. Those that keep rosy red minnows in stock often do so to fill a niche market.

A Rosy Red Minnow’s life cycle is simple, but its care should not be taken lightly. These fish are omnivores, eating plant matter, algae, insect larvae and small invertebrates. In a home aquarium, they gravitate to plant-based food, and occasionally will consume brine shrimp, bloodworms and blanched vegetables. These minnows are peaceful and are best kept in water that is at least 75°F.

The life span of a Rosy Red Minnow varies depending on its health, diet, and environment. If not cared for properly, it may live up to two years, but even this length is unlikely if it is not fertile. Rosy Red Minnows are not difficult to keep, but their longevity depends on several factors, including your knowledge of their natural habits and the type of environment they live in.

The rosy red minnow becomes sexually mature at about six months of age, and males will begin developing breeding stars and fleshy pads on their lower jaws. Females will gain more fat in the months prior to mating, but do not actively spawn until they are more than a year old. In a tank, females will lay hundreds of eggs in the substrate, and males will protect them until they hatch.

A Rosy Red Minnow shares the same water parameters as goldfish. Fancy goldfish can grow large enough to view the minnow as their dinner. If you have no intention of keeping large fish as tankmates, be sure to add some snails and shrimp to the tank. They are very easy to breed and make a great starter project for aquarium hobbyists. They can be kept in any type of water, and they can even survive in cold water.

When caring for a rosy red minnow, you should keep in mind that they prefer small groups, usually between four and six fish. They live best in a tank with other fish, but may also challenge one another in the pond. Males may develop tubercles and fatty tissue, which can make their environment uncomfortable for their females. However, males are larger than females, so you need to make sure that you have enough space for them in your aquarium.

The Rosy Red Minnow is a peaceful and easy-going fish. It does not require a lot of care, but they do need to be cleaned regularly. Place subdued lighting externally on the side of the tank. Clean the tank’s substrate and any decorative items regularly. It thrives in most types of water and can tolerate a variety of temperatures. If you are unsure whether the fish is right for your community tank, check its size and species requirements before putting it into one.

Rosy Red Minnows are very easy to breed in captivity. Females become fertile in the summer and lay up to 400 eggs apiece. They can lay up to 10,600 eggs in a productive season. Once the female has hatched, it must protect the eggs from diseases and predators to raise healthy young. However, they can survive in a tank of just 10 gallons.

The Rosy Red Minnow can be kept in a pond or aquarium, but it is best to keep it in groups of at least five or six. Since this is a fish that is susceptible to fin nipping, it is important not to keep it with fish that nibble at their fins. This fish is classified as an omnivore, and should be kept in a community tank with other fish.

Choosing the right size of a rosy red minnow is an important part of keeping the species. A community tank of about 10 gallons is the recommended size for this fish. The slender body, blunt spout, and red-orange fins make it a very attractive and peaceful fish to keep. If you’re keeping a group of Rosy Red Minnows, make sure that they have the same water parameters.

A standard aquarium filter should suffice. A sponge filter or HOB (hang-on-back) filter is also a good option. A sponge filter keeps the tank well aerated while being safer for the Rosy Red minnow fry. Don’t forget to cover the HOB filter’s intake with a sponge or nylon material to keep the fry from getting sucked into the impeller.

A great first pet for children, rosy red minnows are relatively easy to keep and maintain. However, the fish’s sensitive barbels make them prone to fin-nipping, so keep them separate from other fish, especially those that nibble. They are omnivores, which means they’re vulnerable to attacks from larger, carnivorous fish.

See also  How To Acclimate A New Betta Fish

A healthy, happy rosy red fish is well worth the effort to care for. They’re peaceful and usually live in groups of 4-6. The sexes are similar in appearance, with males being about an inch longer than females. Males can grow to be up to four inches (11 cm) in length. Females are usually a little smaller than males and grow to a maximum of two inches (5 centimeters).

If you have a tank with a sponge filter, aeration, and proper filtration, rosy red minnows do fine. Keeping them away from predators is especially important when you have several rosy red minnows. The best way to prevent disease and parasites is to avoid overfeeding, as this could lead to bacterial infections. These hardy fish can survive in harsh water conditions and can be kept in an aquarium.

Rosy red minnows should be kept in a tank with plant-based foods. These omnivores will eat any algae in the tank. Vegetable flakes, pellets, and flakes made for Goldfish or Koi will work well for this species. Blanched vegetables are also a good food choice. If you are worried about predators, it is best to keep them in groups of at least five or six to ensure a healthy environment.

If you’re planning on introducing some new feeder fish to your aquarium, you should learn how to feed rosy red minnows. These colorful fish can share your food dish with Koi, and can also feast on larvae and insects. The best part is that you don’t need to spend a ton of time or money getting a new pond, and they will survive the winter months.

When feeding rosy red minnows, make sure to monitor their health. You don’t want them to be sick, as this can cause infection and deformity. It’s also possible to accidentally overfeed them, which can lead to parasites. To keep them healthy, choose a fish store that sells both feeder and pet fish. This way, you’ll know that you’re getting the best quality fish.

See also  How to Care For OB Peacock Cichlids

Rosy Red Minnows are omnivorous, and they enjoy eating plant matter and algae. They also eat insect larvae and small invertebrates. They prefer plant-based foods in home aquariums, but will occasionally eat shrimp, brine shrimp, bloodworms, and blanched vegetables. Depending on the species, you may need to feed them up to twice a day.

Rosy Red Minnows can survive in a ten-gallon aquarium. They’re great pets, too. They don’t need sophisticated water parameters and are a great choice for beginners. You can also breed them for more than one fish. This is a good way to avoid diseases and wasting money on purchasing new fish. If you’re a beginner in the hobby, rosy red minnows are an excellent choice.

Providing a good source of food for rosy red minnows is essential to keep them healthy and happy. If you don’t have any fish, a worm or snail is a good choice. These small fish eat plant-based foods such as pellets, and can also be fed brine shrimp and daphnia. Make sure to remove any uneaten food after 24 hours to avoid disease.